Chatting and chuckling in between hydrating and wiping the sweat perched upon their brows, the assemblage of protestors hide from the sun’s overbearing rays under a tent and form a circle to reflect on their day of striking that had begun that dawn. Megaphones and picket signs lie piled upon each other in the center of their pow-wow. The juxtaposition between these moments of calm reflection and the cacophony of workers’ chants echoing through the University of California, Irvine (UC Irvine) campus just hours earlier demonstrate the animation and tenacity of these union workers.

The American Federation of State, County, and Municipal (AFSCME), who called for this strike, has a vibrant history within the labor movement. The labor union remains the University of California’s (UC) largest union, spanning 10 UC campuses as well as countless related medical centers, labs, and other facilities. The union originated in Wisconsin in 1932 at the zenith of the organized, militant labor movement that fought to secure the countless rights workers have today.

The strikes in the recent year have been broadly aimed to express the frustrations of UC workers, as they have been undercut by the half-measures offered by the UC administration, failing to meet any of the demands put forth on the contract negotiation table. More specifically, the strike at UC Irvine on April 10, 2019, was called to protest the labor violations of the UC administration as workers negotiate for new contracts. Union workers have argued that beyond violating the law on labor practices, the half-measures offered by the UC administration serve as merely a public relations move and not as concern for the union’s gripes.

Some central points of conflict are the administration’s offer of a 401(k) retirement plan instead of a pension. A 401(k) is a retirement plan that takes some portion of a worker’s paycheck and invests it in the stock market, rather than a steady flow of income provided by the pension once an individual reaches retirement. The problem with the 401k is that, because money in the 401k remains in the market, it leaves workers in a precarious position. A market crash like the 2008 financial crisis could destroy workers’ wealth in an instant, leaving them with nothing to rely on when they retire. Instead, workers have demanded a pension, which is delinked from market forces and thus offers the prospect of tangible security and retirement.

The UC has also continuously outsourced service jobs that are typically done by career workers in order to avoid any hassle with meeting crucial worker demands. A 2014 report done by AFSCME found that, although the number of UC students and facilities have expanded since 2009, the number of career UC service workers fell. This trend illustrates the increased use of private contractors by the UC instead of career jobs. These subcontracted workers receive only a fraction of the wages, benefits, and collective bargaining power in comparison to what unionized workers have won in organized struggle. As a byproduct of outsourcing, the voice of organized labor may become increasingly weaker, since solidarity and membership are crucial to maintain the vibrance and vigor of the union’s work. Consequently, as this privatized model continues to grow, the wage inequality between the UC administration and workers will also grow in conformance.

With workers’ voices and rights disregarded in the process, the UC administration has additionally employed a variety of dishonest, coercive strikebreaking tactics, the use of which deserves scorn. From March to May 2019, AFSCME filed multiple Unfair Labor Practice charges against the UC for its “illegal interference and intimidation.” One of the more blatant instances of misconduct was in late 2018 at UC Davis when an administrative manager physically assaulted union protestors. According to AFSCME, this incident occured without denunciation from the UC. Other violations by the UC administration include attempts to bribe union members with extravagant lunches and gift baskets, as well as propagating misinformation about union membership and the “benefits” of leaving unions. Overall, these are just a fraction of subversive tactics that the UC has used to thwart workers’ voices.

Together in Solidarity with UPTE

AFSCME was not alone on the picket line when they called this strike against Unfair Labor Practices committed by the UC. Another union known as University Professional and Technical Employees (UPTE) joined AFSCME in solidarity on April 10. Eric Wise, vice president for the local 8 UPTE-CWA 9119 says that solidarity is indispensable to the labor struggle. Wise says, “It’s important to show that we also won’t stand for an employer campaign of intimidation. UC needs to obey the law and respect workers’ rights.” UPTE knows all too well of such intimidation — UC negotiators have committed multiple violations of lawful labor practices against them as well. These violations, such as the UC campaigns to get union members to leave the union, much resemble those against AFSCME. AFSCME and UPTE have worked together on strikes that UPTE has called in the past as well, providing a foundation of solidarity to uphold worker rights and freely express their concerns and frustrations. “We are joining AFSCME in pushing back on UC’s anti-union campaign because if any union is to have power at any table, workers need to be free to make their voices heard.”

UPTE’s history, though much shorter than AFSCME’s, remains just as significant in the battle for workers’ rights. The union was founded by a handful of workers in 1990. Three years later, the union voted to affiliate itself with the Communications Workers of America (CWA), a 700,000 member union part of the American Federation of Labor and Congress of Industrial Organizations. As of now, there are 12,000 workers who go to work every day with rights secured because of contracts fought for by UPTE. 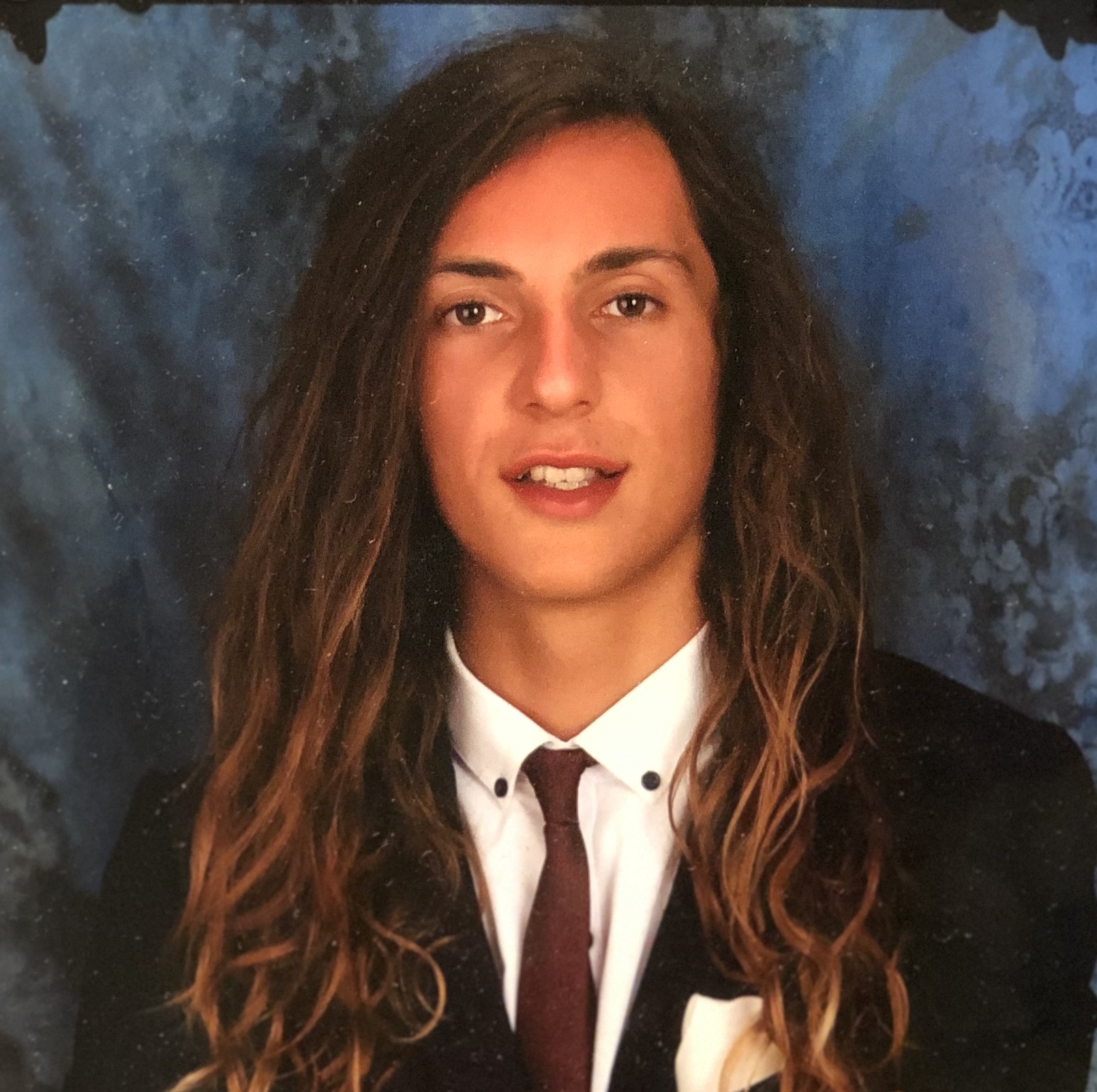 Salaar is a third-year Political Science major. He has contributed to New University campus newspaper and is interested in socialism, Marxist economic analysis, and U.S. foreign policy. He covers these on his blog at amateurprotest.wordpress.com. He can be contacted by email at [email protected] or Instagram at @ihatesalaarmaghazeh.